5 Colourful Fruits To TRY For Holi 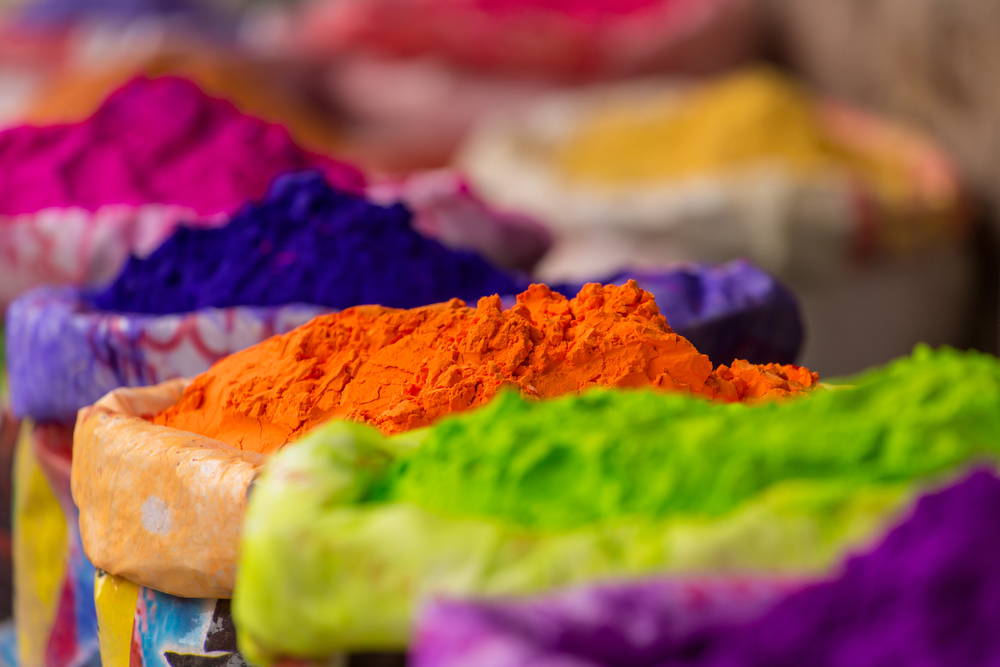 Holi, also known as the festival of colour, marks the arrival of spring and the end of winter in the Hindu faith. The ancient Hindu festival signifies the triumph of good over evil and is celebrated as a time to spread love, goodwill and positivity.

As a two-day festival, on the first day, people gather around a bonfire to celebrate the Hindu legend of Holika and Hiranyakashipu and the triumph of light over darkness. However, it’s the second day of the festival that is more recognisable and globally popular, as people take to the streets all over the world to throw gulal over one another. Gulal - a dry coloured paint - fills the air and covers people's clothes and skin as people often spray each other with water pistols.

The Hindu god Krishna had dark blue skin and is thought to have begun the festival of colour when playfully painting the love of his life, Radha’s, face in order to be more alike. Holi is also called the festival of love, thought to be based on Krishna and Radha’s joyful and pure love for one another.

The colourful fun needn’t stop with perfumed paint though! Red Rickshaw is passionate about breath-taking fruits that look just as good as they taste, that’s why we’ve put together our five favourite colourful fruits in order for you to keep enjoying the theme of the day even when you’re eating!

With a sweet and tropical blend of flavours, dragon fruit is from out of this world! With a stunning look and an even better taste, dragon fruits' soft seeded centre is guaranteed to tickle your taste buds.

Firm even when ripe, Indian jujube’s light green skin gives off a big crunch when you bite into it, but beware of the pit in the middle! Unlike an apple, the Indian jujube contains a stone in the centre more similar to that of a plum.

Bursting with colour, physalis is a sharp and vibrant fruit with a sweet, tart flavour. Sweetening with age, each individual physalis comes wrapped in its dried flower that the fruit has been born from, giving them a deluxe and mysterious look. These delicious berries are good to be eaten individually, but really shine when used in desserts as their strong flavour cuts through dishes.

Grown in tropical climates, papayas are known for their sweet taste and bright coloured flesh! Underneath a bold yellow-green skin, hides a burst of deep orange. With the same texture as a melon, papayas are commonly enjoyed cubed with a squeeze of lime juice.