Going vegan? We have what you need
Scroll to Top
Skip to content
Food Service & Wholesale Delivery Info
0

Going vegan? We have what you need 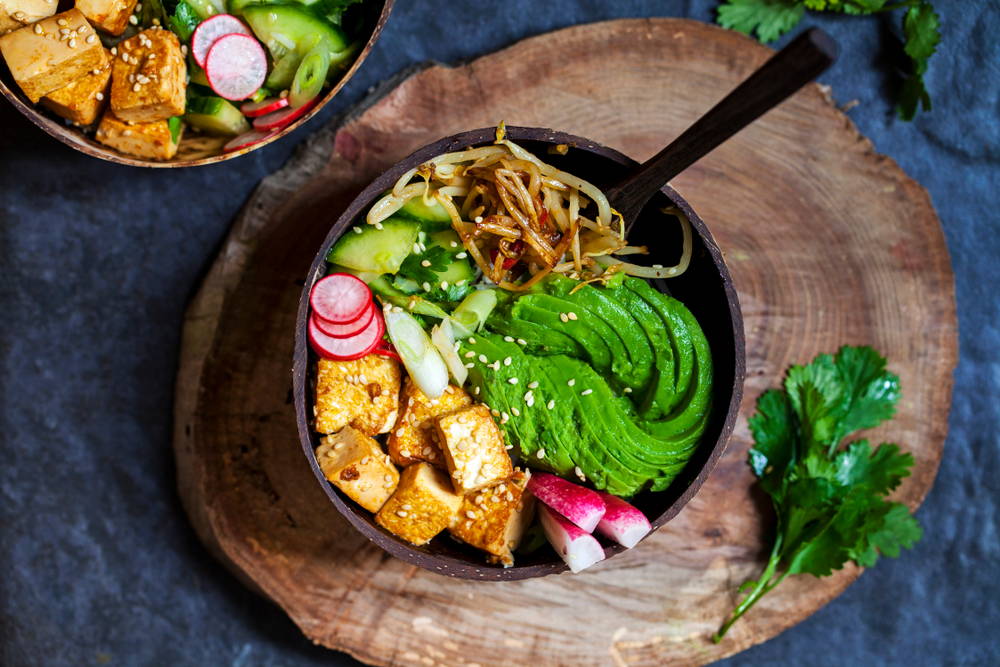 Whether you’ve been eating meat your whole life or if you’ve been a vegetarian for a while, making the transition to becoming a fully-fledged vegan can pose some surprising challenges.  Be it cheese, meat, eggs or gelatin that’s your vice, going cold turkey while building new relationships with ingredients and food groups can be difficult. Switching the main source of protein in meals or removing an ingredient such as dairy that may have been ever-present in your diet beforehand can leave a large hole in what was your usual diet.

When aiming to become a vegan for the long term, the first few weeks are all about relearning food groups and adjusting your diet accordingly, if this sounds like you, or if you’re just aiming to sample veganism throughout veganuary, we want to make sure you hit the ground running and get ahead of some common challenges people often face when making the switch.

The first thought on most people's minds is “where am I going to get my protein now?” Well, the easiest and most versatile ingredient you’ll need to quickly come to know is tofu. Tofu is compressed bean curd and comes in a variety of different softnesses. Ranging from ‘silken’ and ‘soft’, all the way to ‘super firm’, tofu is an excellent source of protein and can often act as a straight swap for meat in dishes.

On the firmer end of the spectrum, tofu can easily be fried and crisped to give the outer layer a crunch while remaining soft on the inside, while softer tofu’s are more likely to break up when cooking, meaning they can be crafted into something such as a scrambled egg alternative.

Another common issue people find they face when removing meat and dairy from their diet is that their meals can suddenly become incredibly carbohydrate heavy. Pasta dish after pasta dish is a safe way of navigating veganuary but will become boring very quickly. Try and keep some variety in your meals by expanding your horizons beyond different types of pasta and sampling some alternative carbohydrates that allow the rest of the dish to steal the show.

A lot of Asian cuisines lend themselves to being made vegan. For example, Indian curries are mostly eaten alongside rice and are great for vegans due to often being made with coconut milk. Meanwhile, the broths across the continent in Vietnam are traditionally vegan too as they emphasize the aromatic herbs and spices in a thinner soup, often thickened with rice noodles.

It is important to lean into different cuisines you haven’t normally cooked before when beginning veganuary, as it can help stop dinner time from becoming stale.

A third obstacle to tackle is learning to cook with ingredients in ways you may have never thought about before. For example, cashews can be blitzed into a beautifully creamy sauce, perfect for making a vegan mac’n’cheese or as the base for similar white sauces. A pro tip: a hand blender goes a long way when it comes to making dairy-free sauces. Simply soften some cashews in water and drain, add some seasoning and a splash of your preferred milk alternative and blend in order to form a sauce you’ve probably never even thought about before.

If you need any of the above ingredients, find them in our store. With ingredients that are hard to find anywhere else, let Red Rickshaw make it easy for you and take your cooking to the next level. Keep up to date with our socials or subscribe to our newsletter for more tips and tricks to help you through veganuary!