The 4 Ingredients That Make Thai Food So Good! 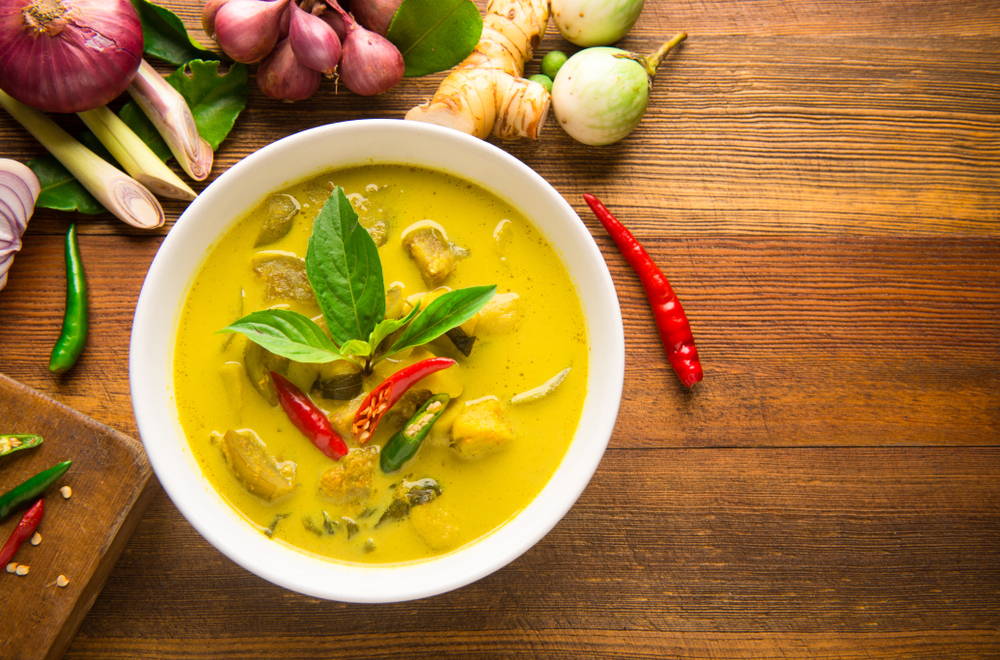 Thai food is one of the most popular cuisines across the world, with its distinct ingredients and pungent flavours permeating every continent and influencing chefs from London to Lagos. Favoured for classic takeaway dishes such as pad Thai and Massaman curry and for home cooking classics like Thai green and Thai red curry, Thai cuisine is highly prized for its combination of salty, spicy, sour & sweet.

Some ingredients that are absolutely essential when cooking authentic Thai dishes are desired for their ability to bring one or more of the above flavours to a dish. Learn how Thai basil, Thai aubergine, galangal, and lemongrass became essential flavours in Thai cuisine, their origins and how to best cook with them here!

Discover more Thai ingredients and other hard-to-find groceries from Southeast Asia and the rest of the globe on Red Rickshaw now!